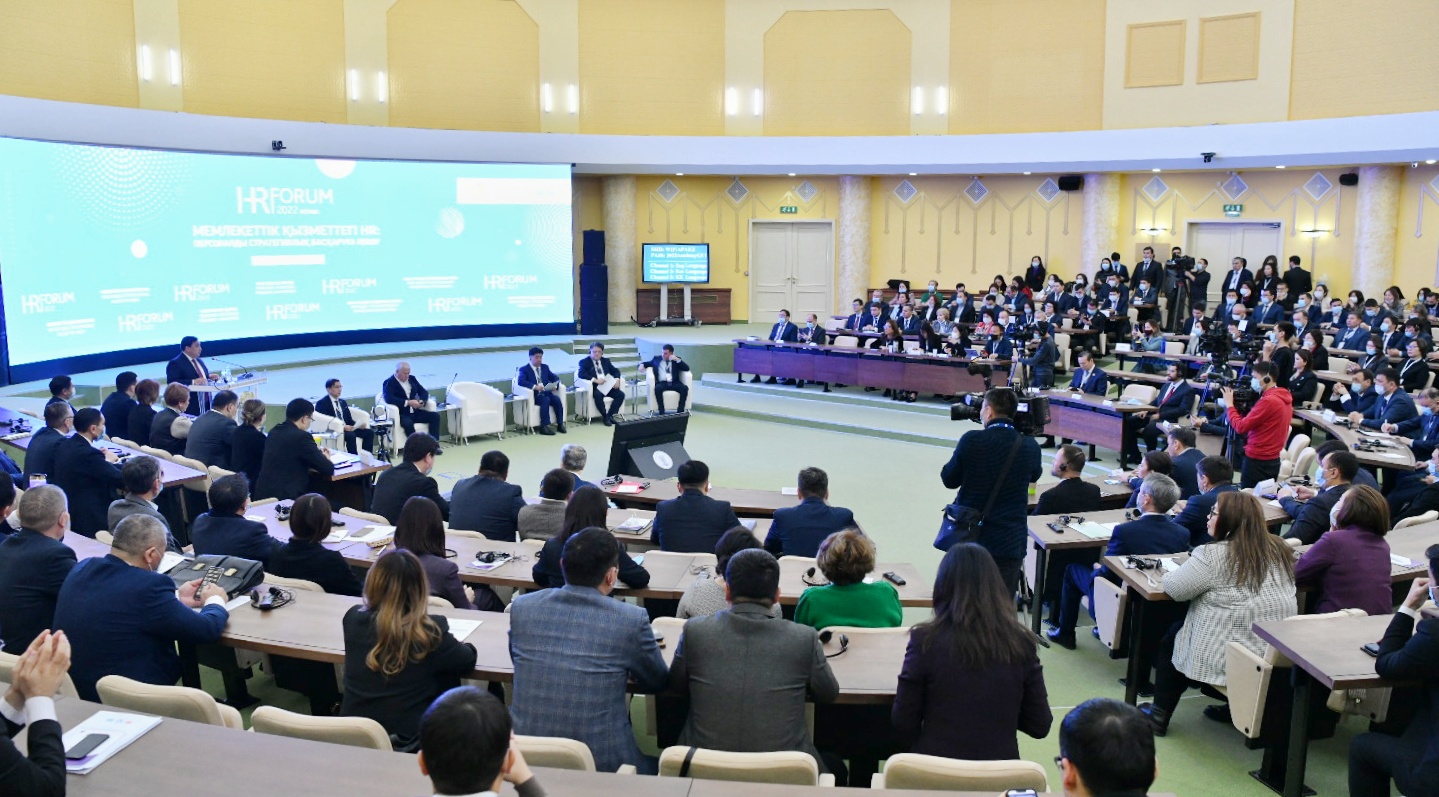 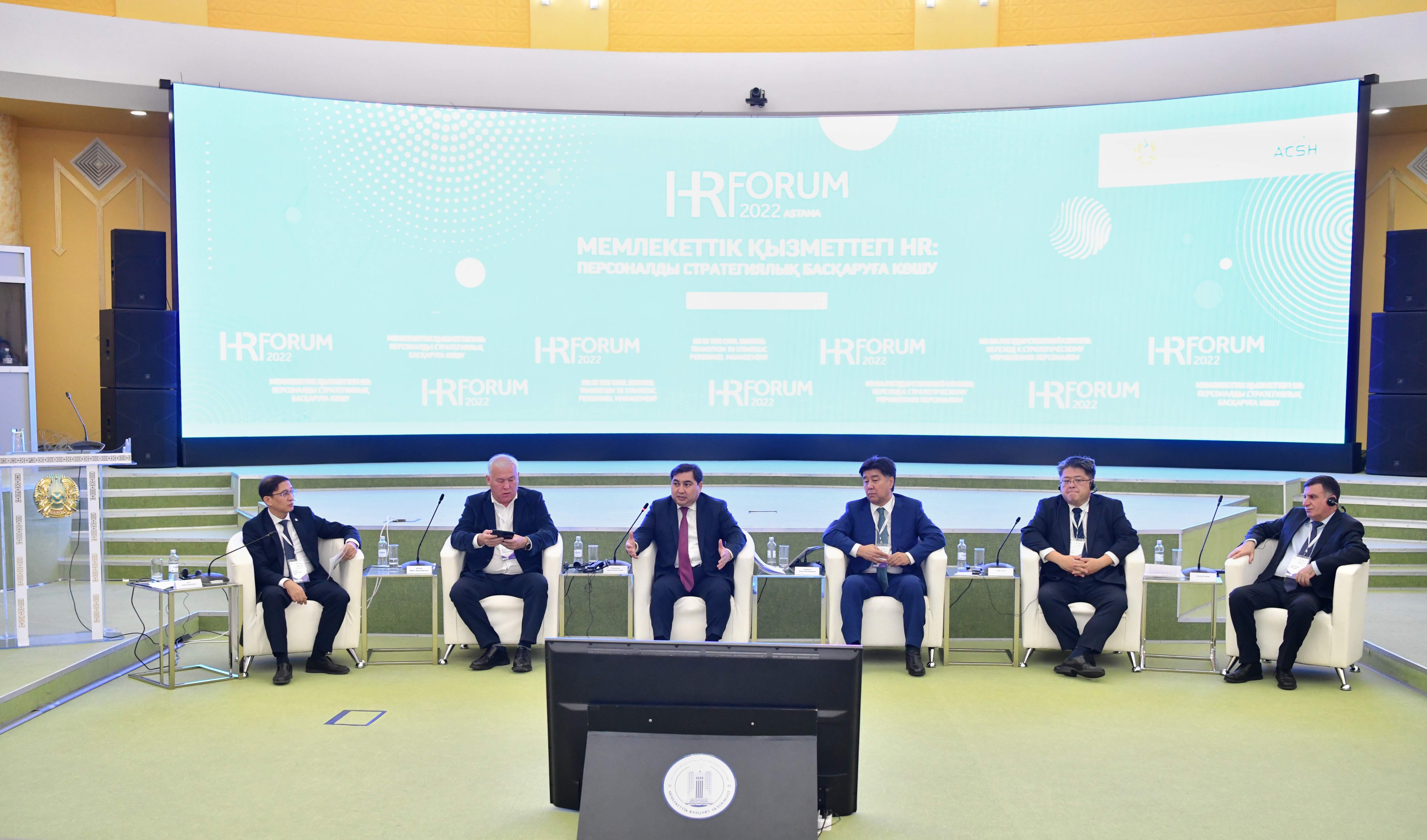 In his speech, Mr. Baimenov emphasized that in today's volatile, uncertain and tense world, the quality of public administration is of particular relevance. “The pandemic has shown that citizens expect high-quality and timely services from the state. In turn, the adoption of timely and appropriate decisions, the satisfaction of the growing demands of the population is determined by the quality of human resources in the public service,” he said. He further noted that not only the ability of the employees themselves, but also the corporate culture and environment play a special role in devotional service. Leaders play an important role in shaping the environment. “Therefore, it is important to train political and professional civil servants in leadership positions in managerial culture and ethics,” he concluded. 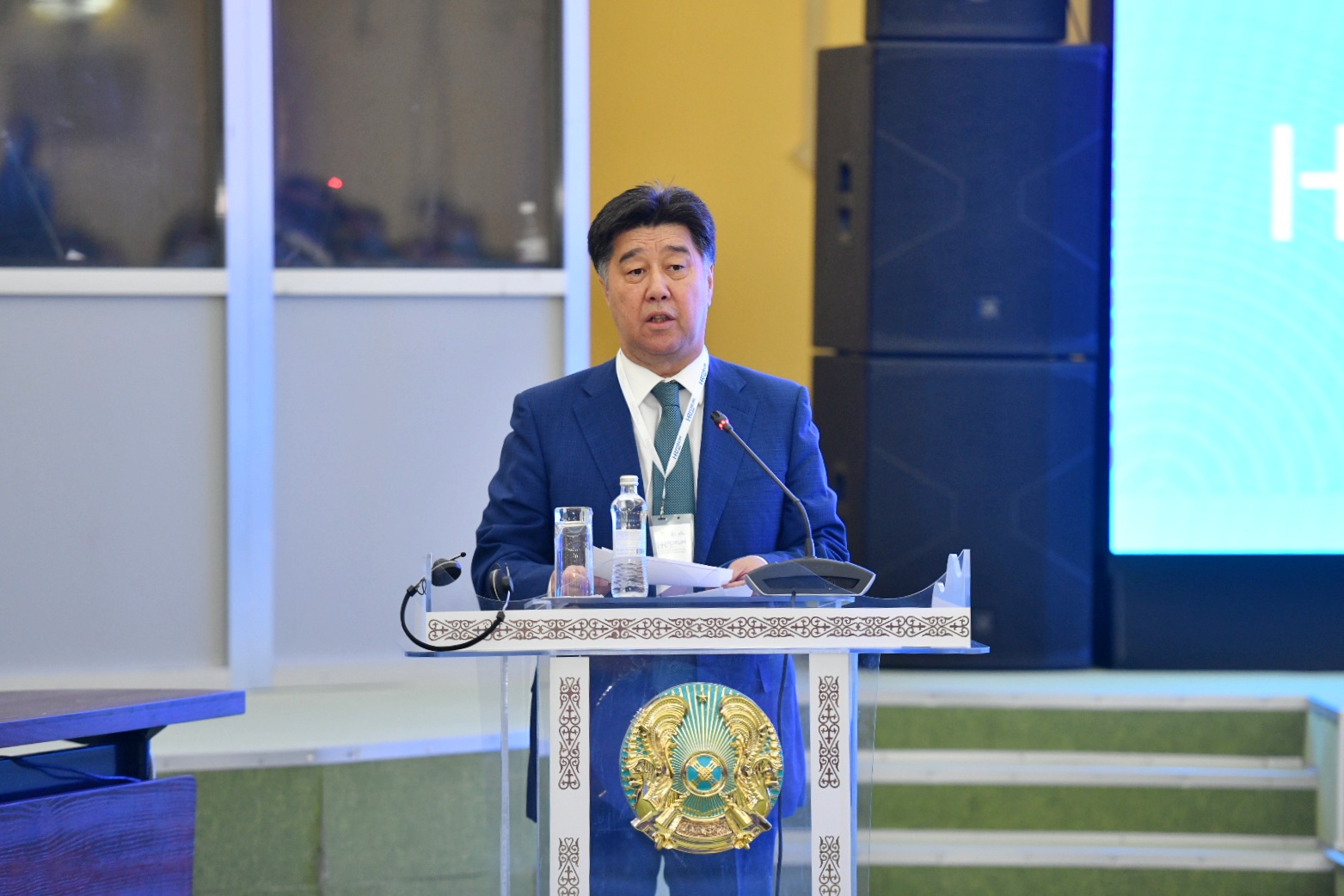 The heads of authorized state bodies, experts from Azerbaijan, Kazakhstan, Korea, the United Arab Emirates, Tajikistan and Turkey spoke about the state and problems of public service in the region, exchanged views and views on the prospects for the development of HR in their countries.

On the sidelines of the Forum, the Chairman of the Steering Committee of the Astana Civil Service Hub, Mr. Alikhan Baimenov, met with a delegation from Korea, headed by the General Director of the Research Center of the National Institute for the Development of Human Resources of the Republic of Korea, Mr. Chun Ji Yun. During the bilateral meeting, the parties expressed interest in strengthening cooperation and outlined plans for future joint activities. 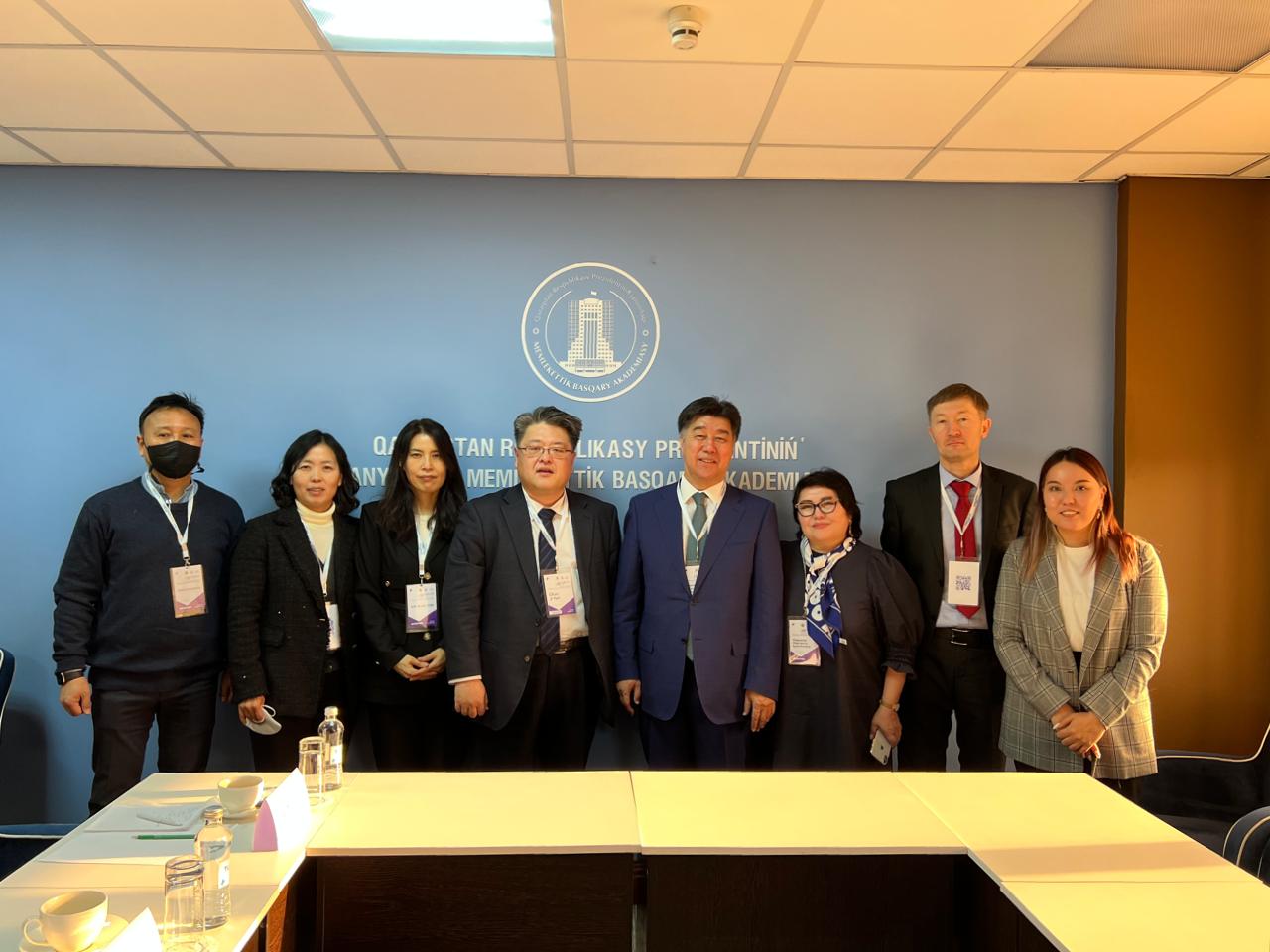 Photos of the event are availabe in the gallery.