Congratulations to Professor Pan Suk Kim on being elected as a member of the UN International Civil Service Commission! 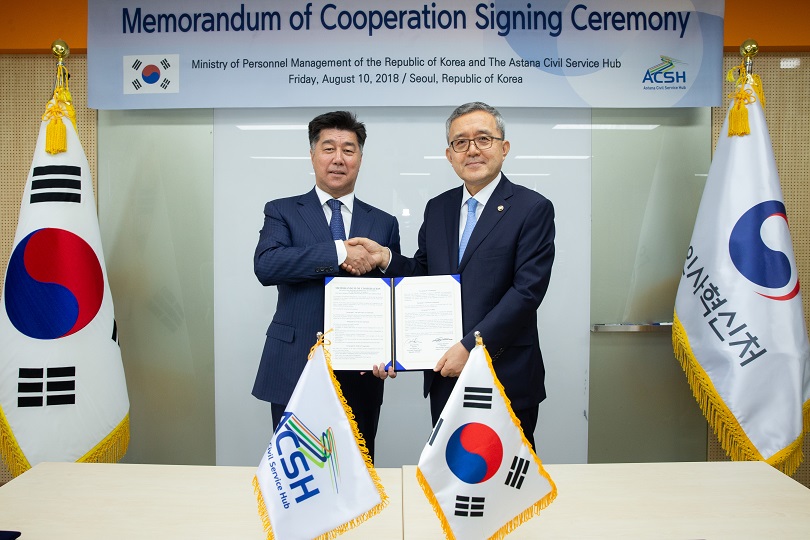 Astana Civil Service Hub (ACSH) sincerely congratulates Professor Pan Suk Kim, Member of the ACSH Steering Committee and Former Minister of Personnel Management of the Republic of Korea on being elected as a member of the UN International Civil Service Commission (ICSC) at the United Nations General Assembly on November 6, 2020 .

The ICSC is an independent expert body established by the United Nations General Assembly and is composed of fifteen members appointed by the General Assembly for four-year terms, with regard for broad geographical representation. The ICSC deals with the human resource policy and salary adjustment of 28 organizations affiliated with the UN Common System.