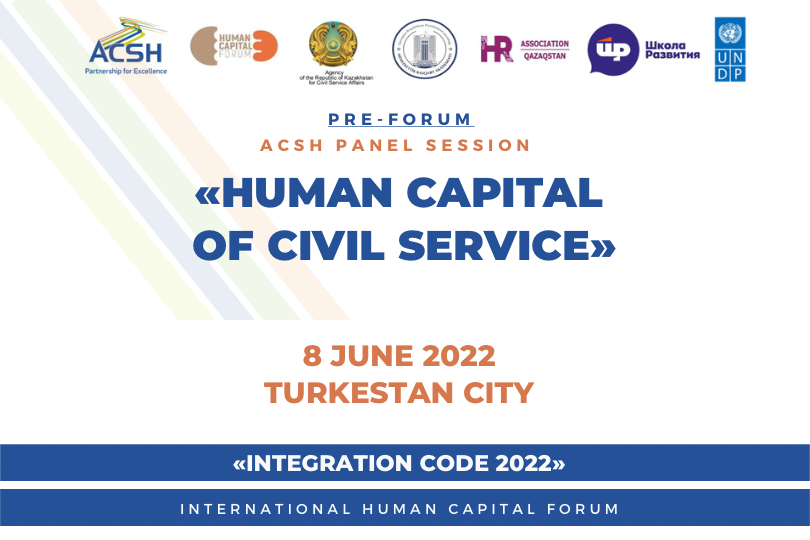 On June 8–10, the International Human Capital Forum “Integration Code 2022” was held in Turkestan.

As part of the Forum, on June 8, a panel session of the Astana Civil Service Hub on “Human Capital of Civil Service” was held.

Speakers and participants discussed the issues of attracting, retaining and motivating employees in the new reality, how human capital will develop, what challenges it faces, and much more.

On June 9, the opening of the Forum took place, at which Mr. Alikhan Baimenov, Chairman of the Steering Committee of the Astana Civil Service Hub, spoke and noted that in the new reality, by improving the quality of human resources in the development of human capital, along with knowledge and skills, the importance of values, enthusiasm, ethics and education will increase .

The speaker also emphasized the importance of creating a culture within each system and organization that respects work, rights and honor, values ​​the time of its subordinates and ordinary people. According to Mr. Baimenov, all this leads to building trust, which is a key factor in transforming the quality of human resources into human capital. 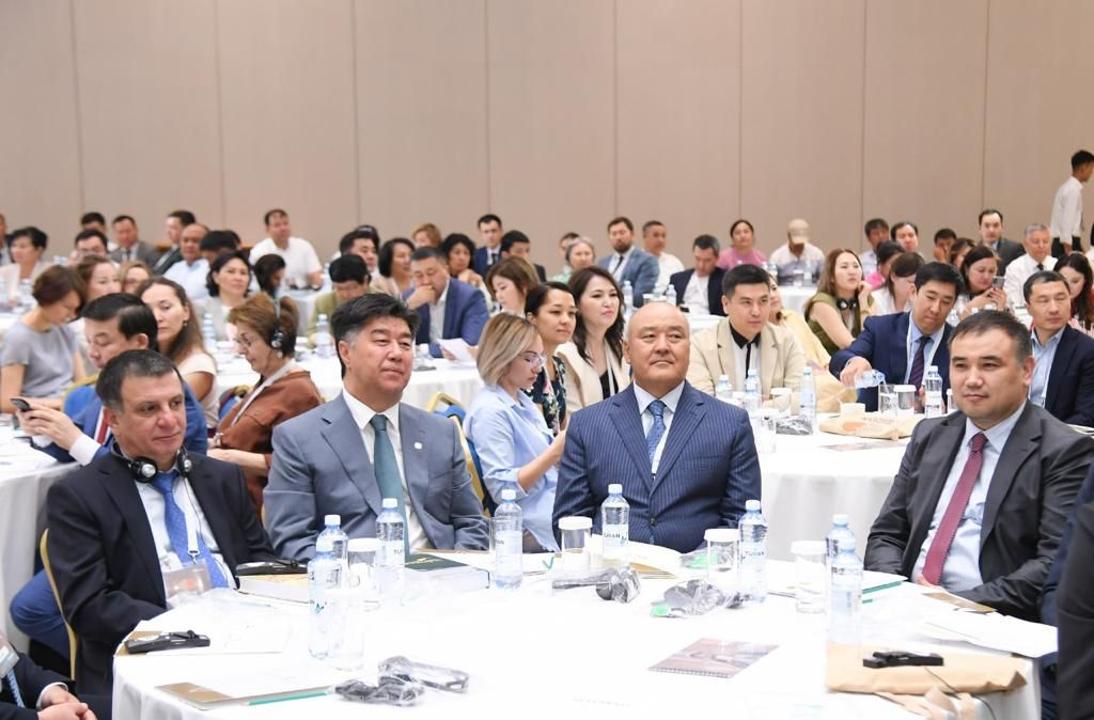 Speaking with a welcoming speech, Akim of the Turkestan region Mr. Umirzak Shukeyev noted the importance of human capital in the development of the state. Turkestan is a unique city with a deep history, which has been developing dynamically over the past 3–4 years and has entered a new era. This city has two main values. These are the teachings of Khoja Ahmed Yasawi, his contribution to Islam and the works that became the source of the literature of the Turkic-speaking countries. Secondly, the mausoleum of Khoja Ahmed Yasawi. The city, which at one time was a major center, is now undergoing a process of modernization. Therefore, it is necessary to look for ways to increase human potential, improve the efficiency of public administration and increase labor productivity. The forum touched upon topics important for the region. One of them is the availability of human resources, including qualified specialists in the civil service.

Within the framework of the Forum, for the first time, a session was held dedicated to the historical and cultural aspect of the development of public administration in the region: "Society and governance. From Al Farabi to a new reality."

At the special OYLAN session, the participants had a unique opportunity to participate in solving pre-prepared business cases in various fields.

The forum was attended by about 280 participants from 12 countries. During the Forum, a number of parallel sessions were held, during which participants discussed trends and trends in the field of HR, current challenges and prospects, the role of leaders, values ​​and much more. 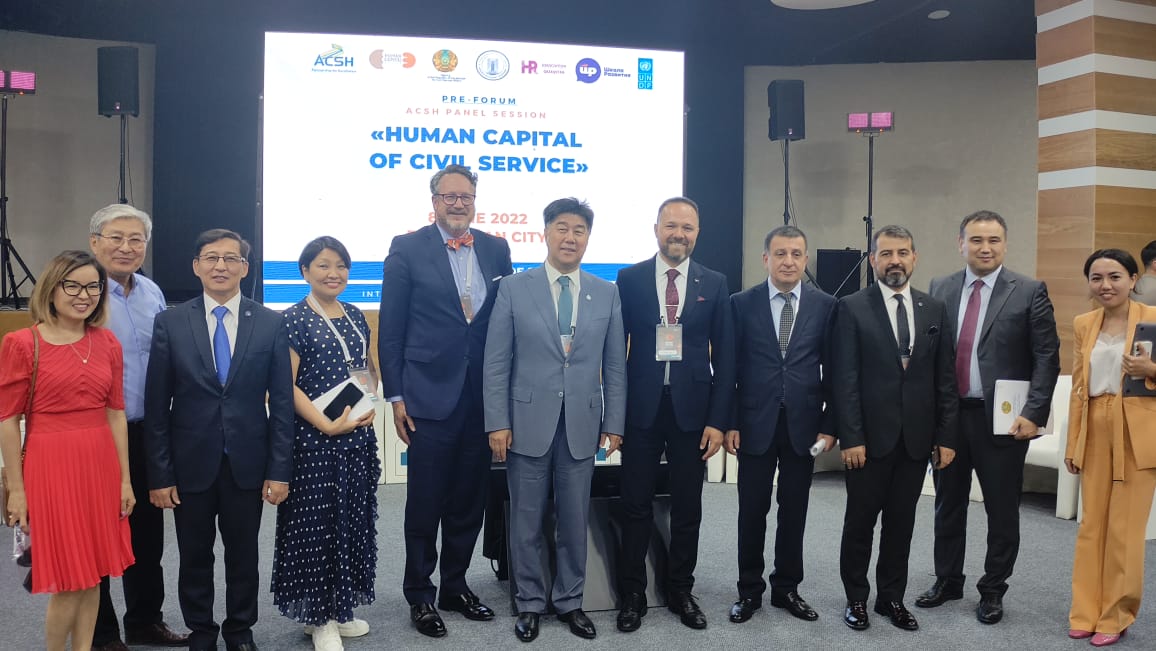 The Forum was organized by the Association of HR Managers of Kazakhstan, the Astana Civil Service Hub and the Academy of Public Administration under the President of the Republic of Kazakhstan.

The forum was also supported by the Agency of the Republic of Kazakhstan for Civil Service Affairs and the International Kazakh-Turkish University named after Khoja Ahmed Yasawi.