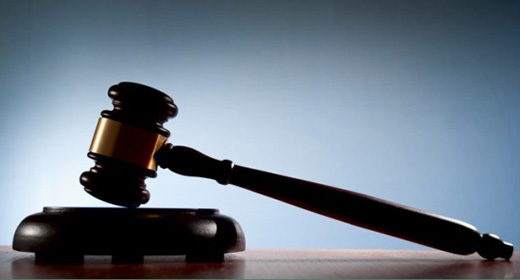 The Astana Civil Service Hub provides support to the Supreme Judicial Council of the Republic of Kazakhstan in improving the system of selection of judicial personnel.

As part of this project, the tools for selecting judges are being improved through the introduction of modern HR technologies into the work of the Supreme Judicial Council.

In particular, a new system of verbal tests is being developed to measure the level of abilities of candidates for judicial positions.

Considerable attention is paid to improving the competence of members of the Supreme Judicial Council when conducting interviews with candidate judges. For the first time training sessions were organized on an individual basis with members of the Supreme Judicial Council on the application of practical skills for conducting interviews on competencies, which will allow them to evaluate candidates in an unbiased manner for judicial positions and will contribute to the selection of the most prepared citizens.

At the same time, in order to determine the level of public confidence in the system of selection of judicial personnel, it is planned to conduct a sociological survey.